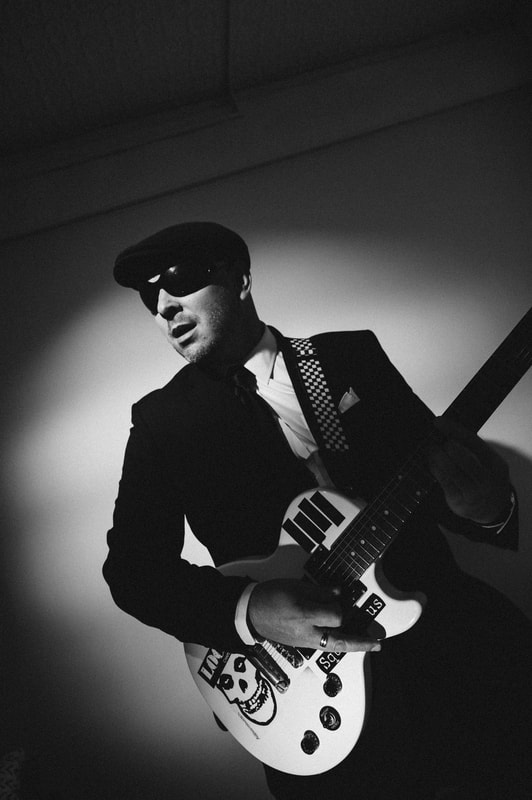 Photo by Heather Ligouri Esposito
I have been playing music for as long as I can remember and currently play guitar, bass, drums, and some mandolin. I have composed for Theatre productions and played in house bands in several capacities.

I currently sing for the Connecticut based progressive metal act, He Was a God. You can check out our music here.

"...He Was a God's insane talents...their ferocious riffing and tenacious melodies are fused with a downright genius timing for emotion and sheer agony..." -Headbangers Lifestyle

"...He Was a God...proceeded to unleash a torrent of charismatic heavy metal with a message...each and every song came at the audience powerfully hard and was, in its own way, healing...Curns let it out for us all." -New Haven Independent.
​

"...As has become its custom, the company performs live music from 7:30 p.m. through to the 8 p.m. curtain time…Their set, chiefly arranged by Curns (who masters every instrument visible on stage as adroitly as he plays his Dromio), is a joy simple of itself that satisfies even if it weren’t simply a prelude to a delicious romp…."  Connecticut Insider on Elm Shakespeare's ​The Comedy of Errors

"...A band of musicians set the evening’s festive tone a half-hour before the play starts, singing nifty songs familiar to the Edwardian period (quite evident in Elivia Bovenzi’s lively, bright costumes). The band streams through the evening, both covering scene changes and taking center stage, and they genuinely spruce up the production. Music is arguably the glue that seals the show..." -New Haven Register

All He Was A God photos below are by Anthony Frisketti at Frisketti Photos. 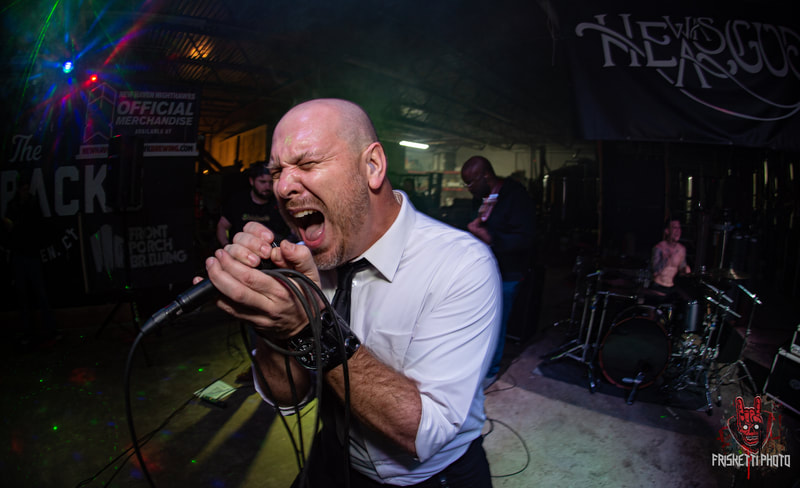 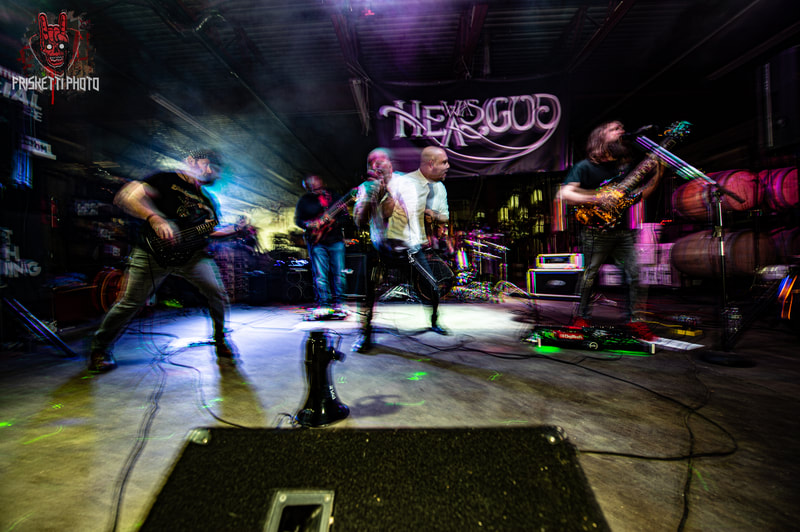 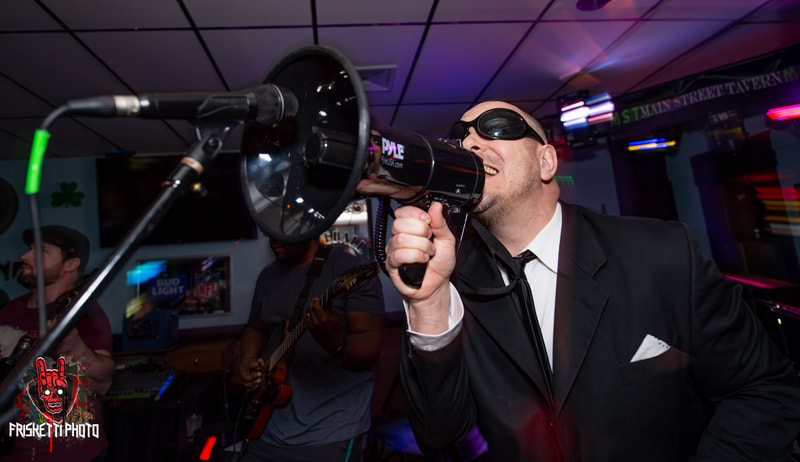 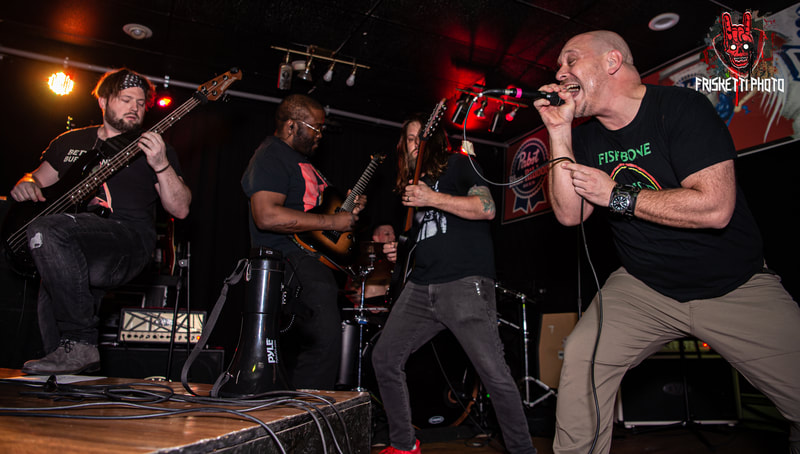 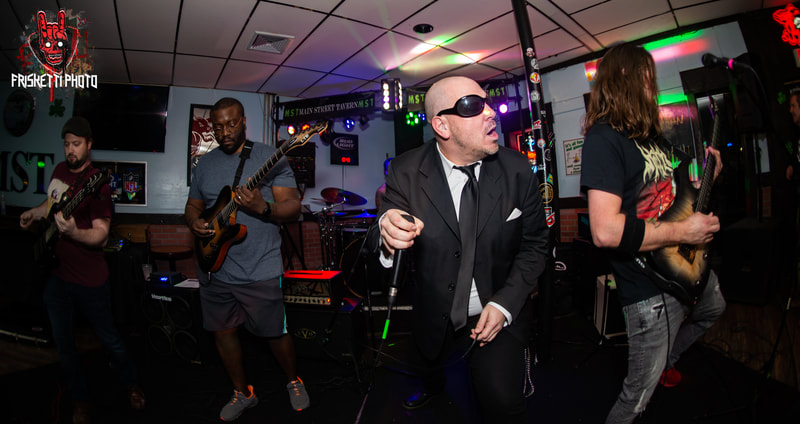 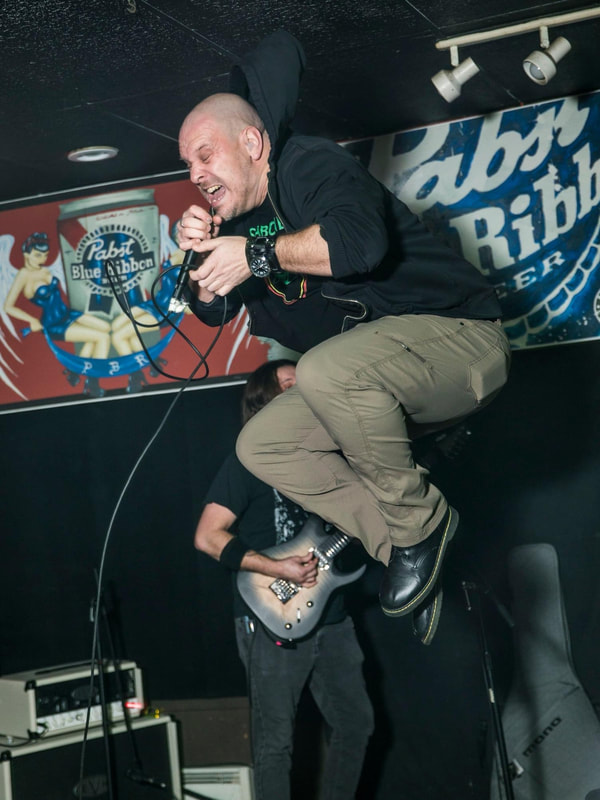 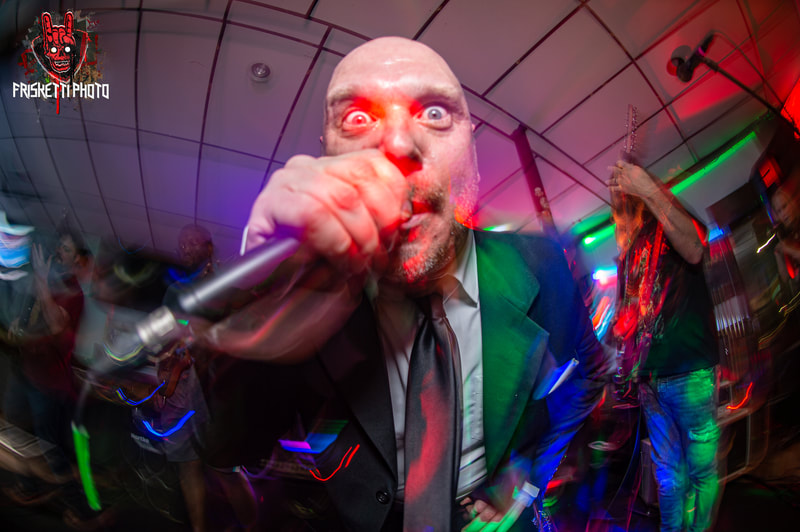